The developers of the agrirouter, the German DKE-Data GmbH & Co KG based in Osnabrück, Lower Saxony, announced the official launch of the universal data exchange platform at the SIMA international agricultural technology trade fair in Paris.
From 22.02.2019, every farmer or contractor can create a free account at https://my-agrirouter.com and set up his own individual ECO system consisting of machinery and agricultural software solutions. The agrirouter opens new possibilities for data transport. This simplifies processes and improves profitability. Farming 4.0 is within reach with the agrirouter. It is the solution to a core problem. The user compiles his personal agrirouter in the control centre on the agrirouter launchpad and determines with rules (so-called routes) who may exchange which data with whom and to what extent. Only the agrirouter user himself determines what happens to his data. The new data exchange platform is available with user interfaces in French, English and German.
The agrirouter has already proven its practical suitability during a practical demonstration last year with tractor/implement combinations and self-propelled vehicles from various manufacturers of agricultural machinery. First app vendors have implemented the possibility to connect to the agrirouter in their agricultural software. Several companies have also presented retrofit solutions for market machines, demonstrating that older machines can also be connected.
(agrirouter connect 2018 Video at:
https://www.youtube.com/playlist?list=PLPfDUE5nzoSAl-rEGy-6IZbxh1IAX7iU)

"The agrirouter is an important component of modern agriculture. It not only reduces interface problems, it also improves and simplifies many steps in the agricultural production process. The agrirouter offers many advantages for farmers and contractors, including the fact that machine data can be used across manufacturers," says Dr. Jens Möller, Managing Director of DKE-Data GmbH & Co. KG. "This simplifies the documentation of the completed work, planned orders can be sent to the machine by telemetry and back to the user's connected agricultural software after completion. The order-related cooperation between farmer and contractor will also become easier and more efficient for both sides."
He continues: "Modern agriculture needs tools like the agrirouter. Currently, eleven large agricultural machinery manufacturers with many well-known brands are shareholders in the agrirouter consortium and the number of app providers (partners) is growing continuously. In a few years' time, data exchange, which is controlled and supervised by farmers and contractors, will be part of everyday agricultural life.
After the presentation of the agrirouter product concept at AGRITECHNICA 2017, the development including extensive tests was completed.
A large number of the machine manufacturers who are shareholders in the agrirouter consortium have finished developing the connection of the first machines to the agrirouter interface. The same applies to agricultural software providers and producers of telemetry hardware for connecting the machines. Further machines, telemetry hardware as well as agricultural software solutions will be available for connection in a timely manner.

LearnBox
A learning concept, the so-called LearnBox, was developed for agrirouter users. The LearnBox enables the user to independently start up the agrirouter without training and to use all available functions. In the agrirouter user interface he will find question mark buttons at different places. These buttons are linked to the LernBox (also available at https://my-agrirouter.com).

User interface of the agrirouter in a responsive design that is equally easy to use on smartphone, tablet, laptop and desktop.

Entry free of charge - low usage fees
The usage fees for data transport via agrirouter are low, as DKE-Data GmbH & Co. KG operates as a non-profit company. In the agrirouter business model, the app providers are billed for the transported and received data volume. It is up to the app providers to determine whether they charge the fees to the app users. There are also mobile phone charges for the transfer of data between the machine and agrirouter.

Strong base - strong developers
The approach is supported by a consortium of well-known agricultural technology manufacturers open to further members who have jointly recognized that Farming 4.0 can only work if data can be exchanged independently of manufacturers and thus without discrimination. Currently the companies AGCO, AMAZONE, EXEL-Industries, GRIMME, HORSCH, KRONE, KUHN, LEMKEN, PÖTTINGER, RAUCH, SDF (in alphabetical order) are among them. Irrespective of the size of the company, each member of the consortium has one vote. 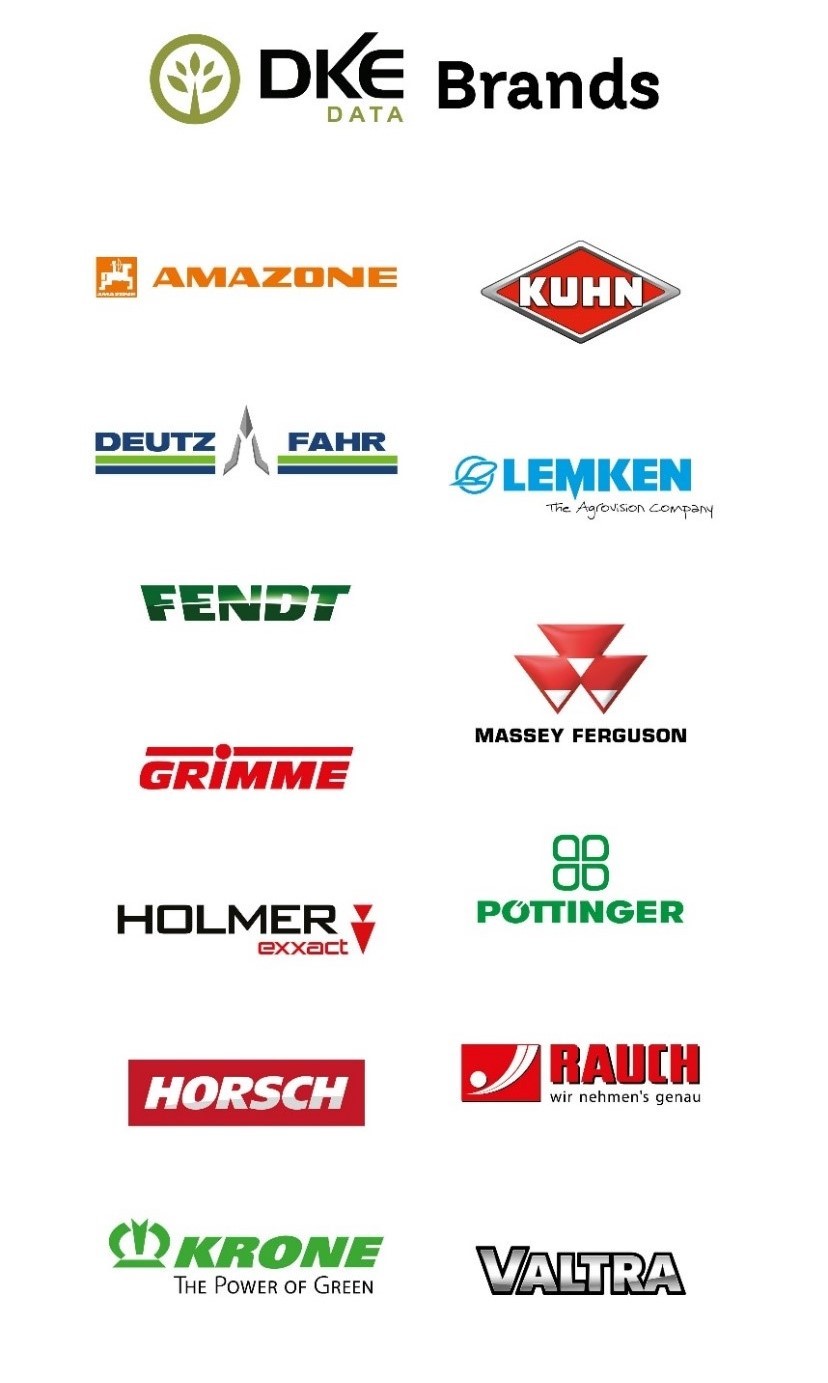 The software supplier of the agrirouter is SAP. The globally operating company guarantees safe operation and international use.

About DKE-Data GmbH & Co. KG
The company was founded in July 2016 and is located in the immediate neighbourhood of the Innovation Centre Osnabrück (ICO). The DKE-Data GmbH & Co. KG has developed the idea of the manufacturer-neutral, cross-product data exchange platform agrirouter together with the consortium companies and donors and has managed the necessary developments by tendering, awarding contracts and controlling the corresponding work packages to external service providers. With the start of operations, DKE-Data GmbH & Co. KG will also act as the operating company of the agrirouter.